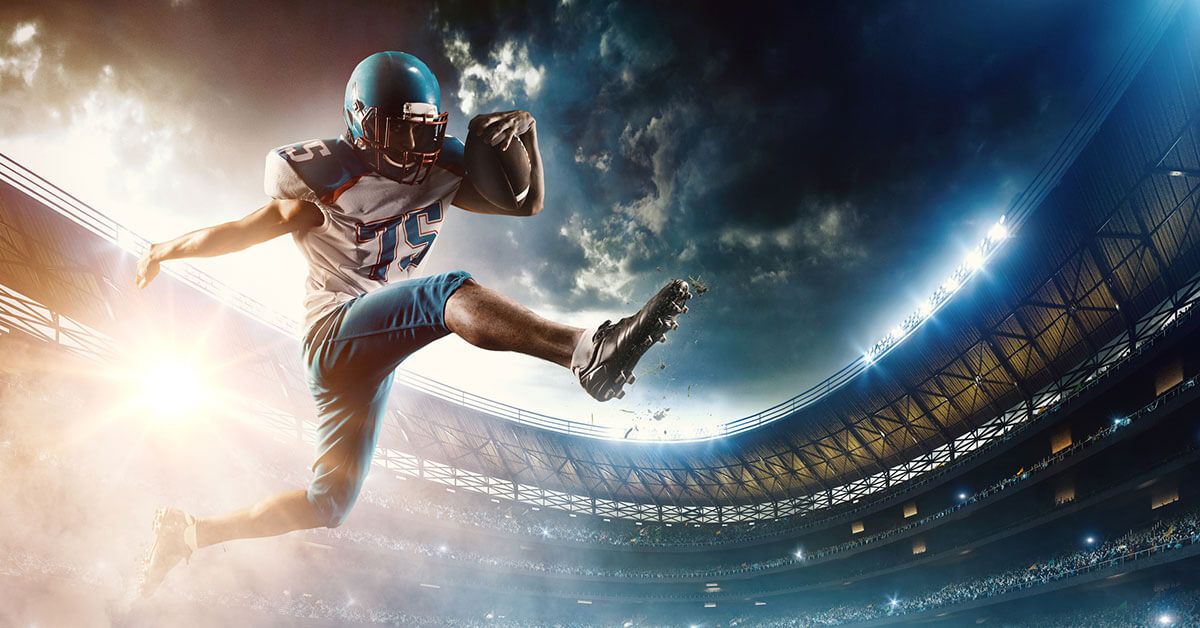 If you are thinking about buying a house this year, you’re in good company

Super Bowl, a new Kardashian… it’s been a big week. Plus, the RBA has chosen to keep rates on hold for another month. With house prices dropping in most states, it could be a good time to consider your buying options.

While other events this week may have blindsided us – Kendall Jenner’s baby, the Eagles winning the Super Bowl, and Swedish death cleaning (it’s a thing), for example – the RBA’s decision to keep rates on hold did not.

As anticipated, the Reserve Bank chose to keep rates on hold for a 17th consecutive month, leaving the cash rate at 1.50%.

The reasons are pretty straightforward: a low interest rate is in line with sustainable growth in the economy and the RBA’s goal to achieve the inflation target – which is between 2% and 3% – over time. The target is easing closer, however: inflation now sits at 1.9%, meaning there could be a hike later this year.

Tim Toohey, the global economist at Ellerston Capital, is predicting one, telling The Australian Financial Review today that the cash rate could be lifted in the second half of the year, as part of a three-year tightening process by the RBA.

“On our forecasts, the net impact of raising interest rates by 125 basis points on household income over a three-year period would be entirely manageable,” Toohey said, adding the Australian household sector was unlikely to shed too many financial tears as the RBA “recalibrates policy settings towards neutral.”

Is it time to buy?

With house prices dropping in most states, it could be a good time to consider your buying options. NAB’s Quarterly Australian Residential Property Survey Q4 2017 predicts a 2.4% decline in Sydney detached dwelling prices this year, in contrast to the 3.7% increase it forecast last October.

If January prices are anything to go by, its predictions may not be too far off. The housing market is traditionally slower throughout January – and the Australia Day long weekend did little to speed things up – but it’s likely more houses will come onto the market in coming weeks.

Sydney recorded a 0.9% drop in prices over January, according to figures from CoreLogic, which also show Melbourne prices undergoing a second straight month of decline (of 0.2 per cent).

If you are thinking about buying a house this year, you’re in good company. In January, uno had more people registering and starting the home loan process than ever before, suggesting there’s plenty of interest in buying property early this year.

And preparation pays off. From the time of lodging the application, getting pre-approval for a loan can take up to 10 business days. However, at uno we have some lenders that can give us an answer within 48 hours. We know that when you find the right home you want to act quickly. As an online mortgage broker, we strive to get you pre-approval as quickly as possible so that you can start the home buying process stat.