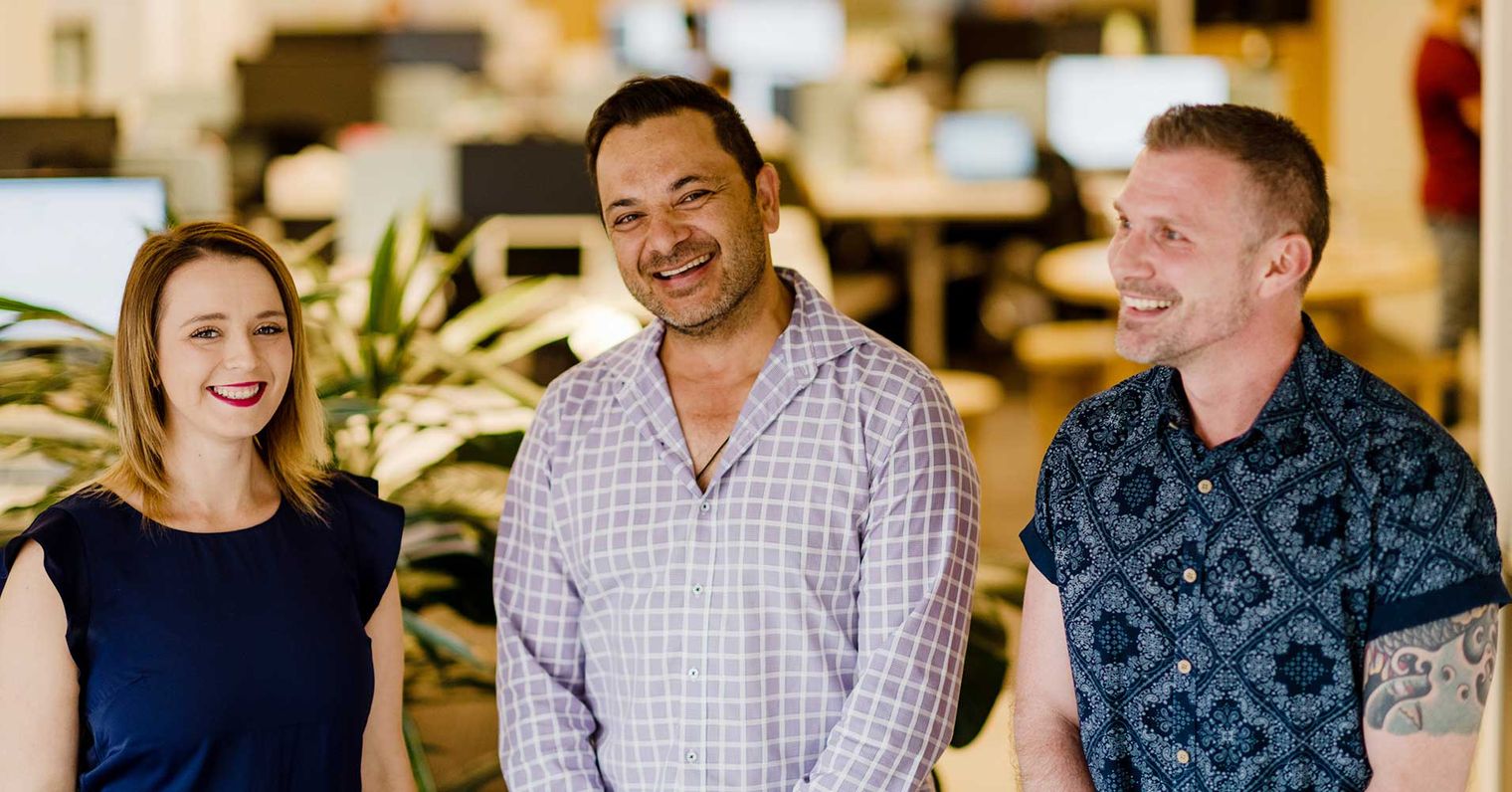 Chris refinanced to pay for renovations

“All I was doing was servicing my old loan. I didn’t know I was allowed to use the equity to buy other things.”

When Chris La Fou met uno founder Vincent Turner in a bar one night, the two got chatting about what most people chat to Vincent Turner about: home loans.

There was a lot Chris didn’t know. The Sydney electrical network operator was frustrated as he’d been itching to renovate his Dolls Point home – but there was no flexibility in his mortgage.

As interest rates went up, his mortgage repayments got indexed accordingly and he was unable to access any extra funds.

“[My rate] went up to something like 8 or 9% at one stage,” he says. “I was paying that interest rate return but the current interest rate was only [around] 4.79%.”

“All I was doing was servicing my old loan. I didn’t know I was allowed to use the equity to buy other things.”

Like many homeowners, Chris hadn’t considered refinancing his home loan. It wasn’t really something he knew much about. He didn’t know, for example, that one reason borrowers refinance their loan is to access the equity in their home.

Borrowers often do this to renovate a property, consolidate debts – even to access money for a holiday or big ticket purchase.

“All I was doing was servicing my old loan. I didn’t know I was able to do certain things or allowed to use [the equity] to buy other things,” admits Chris. “I thought it all had to go into your property.”

Aside from the renovations, Chris also wanted to buy a car. And, if he was being perfectly honest with himself, the former surfer wouldn’t have minded a trip to Hawaii. He’d said no to the boys on multiple occasions but next time, he was determined to join them.

Chris logged onto unohomeloans.com.au. After having a chat with uno home loan adviser Paul Sealey, he switched lenders altogether from National Australia Bank to MAS.

“The streamlining of that was smooth and once it all went ahead, it took a process of around four weeks to do,” says Chris. “Within a week [of settling] I had access [to the equity].”

While Chris admits he found the process of refinancing online a little disconcerting at first, now that he’s gone through the whole process, he would definitely do it again. He enjoyed having a chat with Paul and settling with Crystal Bowman who offered support on the phone, which sped up the process and made the experience more personal, he says.

Chris is now driving a Subaru Levorg and plans to start renovating his house after Christmas. He wants to give the place a paint, put down new carpet and bench tops and add a splashback to the kitchen.

And he’s even said yes to the boys’ next trip to Hawaii.

“I’ve got enough for the count now with something like $50,000 dollars on the side that I can use that for a trip away and for renovations that I actually want to do personally to my house. I’ll probably put plantation blinds up and then I’m thinking of getting an interior designer in.

“All my debt now is tied into the one product, which I’m quite happy about. I consolidated all my debt into one. And I have a better rate of interest.”

Chris says when he explained the situation to his mum, she thought he was a bit fruity.

“She was really concerned. I said, ‘I’m actually getting a loan for my car. Instead of Paying 12 or 13% on a personal loan, in the end, you’re paying south of 4% on the mortgage.”

He now pays a lot more attention to the market and interest rate movements. “I do take more notice now because inflation’s going to rise by the end of the year and [i’m considering] an investment property – maybe in the future.”

Chris refinanced his loan over 25 years but plans to be out of debt in 8-10. “It’s allowed me to do a lot of things I didn’t think I could do,” he adds. “I’ve achieved everything I wanted to achieve.”

This information in this article is general only and does not take into account your individual circumstances. It should not be relied upon to make any financial decisions. uno can’t make a recommendation until we complete an assessment of your requirements and objectives and your financial position. Interest rates, and other product information included in this article, are subject to change at any time at the complete discretion of each lender.