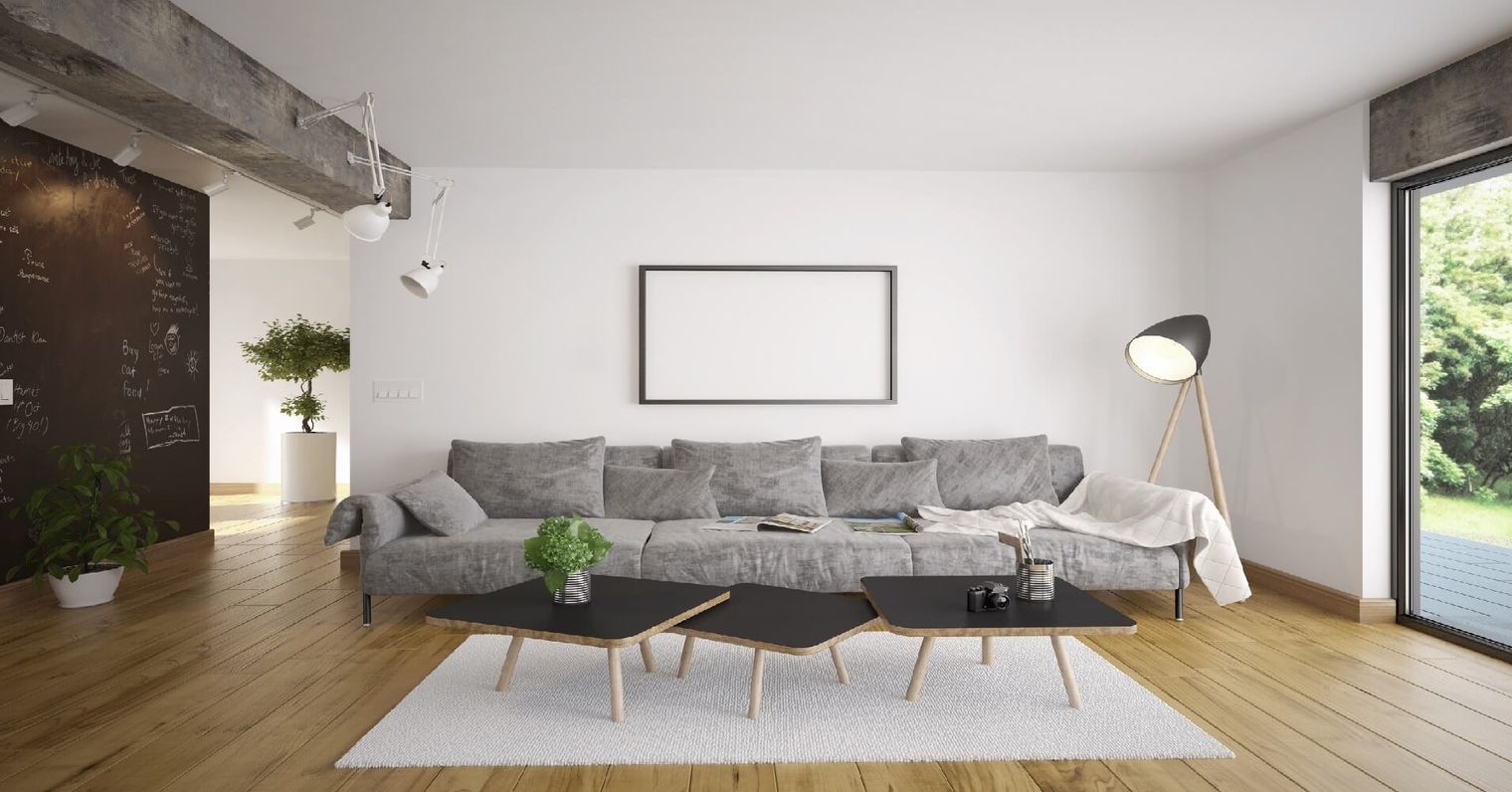 Is it time to fix your home loan? 4 experts fight it out.

Interest rates in Australia are at near historic lows - should you consider using a fixed rate home loan? Click and see what the experts have to say.

It’s impossible to pick the perfect time to fix the interest rate on a home loan, experts say. Even with interest rates in Australia at near historic lows, and with no clear prospect of the official level rising soon, there is no definitive method of choosing the ideal moment to lock in the lowest possible fixed rate.

Decisions on where interest rates will go can’t be based on past trends or current offers. It’s only future movements that count. This means you might as well consult Paul the common octopus, which famously “chose” the correct winner of Germany’s matches in the 2010 football World Cup. But even that method might put you on a slippery slope … and you might still end up a sucker.

Economist Saul Eslake says that with the benefit of hindsight, the best time to fix a home loan was in late August or early September. That’s when long-term government bond yields – the benchmarks for pricing fixed-rate mortgages – were at record lows.

“The bird has flown somewhat,” Eslake says. “There’s no expectation of the Reserve Bank [RBA] raising its official cash rate any time soon, although it’s possible that the major banks will nudge their variable rates higher in the new year. They’ve already done this with their investment loans and it’s what some of the smaller banks have done with their variable rate loans for home buyers.”

Tim Bowcock, head of mortgage services at uno home loans, says good fixed-rate deals can still be found, although the ideal opportunity may have passed. “It’s likely we are at or near the bottom of the interest-rate cycle, which is a good time to enter a fixed mortgage,” he says. “As for when rates will rise, that started last month with all of the major lenders increasing five-year fixed rates.”

How much can I save by refinancing?

Use uno's calculator to estimate your savings.

Property strategist Michael Yardney says it’s still a smart time for investors and home buyers to consider locking in a portion of their rates. “Interestingly, last week I chose to fix a portion of my loans because I think it’s a good time to fix,” Yardney says. “But I did it not because I was trying to beat the banks or time the cycle. I did it because it’s a form of cashflow protection for me because I have a substantial property portfolio.

“Three years ago, a lot of people would have said that interest rates would be much higher than they are today. They were saying then that it was the best time for many years to lock in as well.”

Jen Bakker, head of customer engagement at personal finance app Money Brilliant, says the main reason borrowers should fix their loans is if they need certainty over their repayments. “A fixed rate might suit people who are budgeting to meet increased expenses or a lower income for a time period,” Bakker says.

Fixing can be a risk, she says, if circumstances change and a borrower needs to move for work reasons or upgrade their property, for instance. “The penalties associated with repaying a fixed-rate mortgage, particularly in an environment where rates are dropping, can be hefty.”

Bowcock says borrowers wanting to lock in a low fixed rate might be better off taking out a split loan, where one portion is fixed and the other is variable.

“A good exercise is to calculate the increase in your regular repayment should the banks increase variable rates by 1 per cent,” he says. “If that difference would have a material impact on your lifestyle, then it is wise to split the loan into fixed and variable.”

Eslake agrees. “Borrowers who are particularly anxious about the possibility of rates going up could still consider fixing some of their mortgage, but I don’t think anyone should be in a rush to fix all of their mortgage,” he says.

Yardney says he learnt a long time ago to fix just a portion of a loan – not the entire amount. He also warns investors with multiple loans to be careful about locking in fixed terms that end simultaneously. If interest rates rise in the meantime, you may find it difficult to service your new loan repayments.

Calculate Now Ultimately, Bakker says, the decision to fix a loan should be based on the borrowers’ circumstances, not anticipated interest movements. “Unfortunately, none of us has a crystal ball and the banks don’t always move in line with the RBA, leaving some uncertainty when it comes to being able to accurately predict rate movements.”

Perhaps those wanting a definitive answer on the perfect time to fix a loan should consult the nearest octopus.