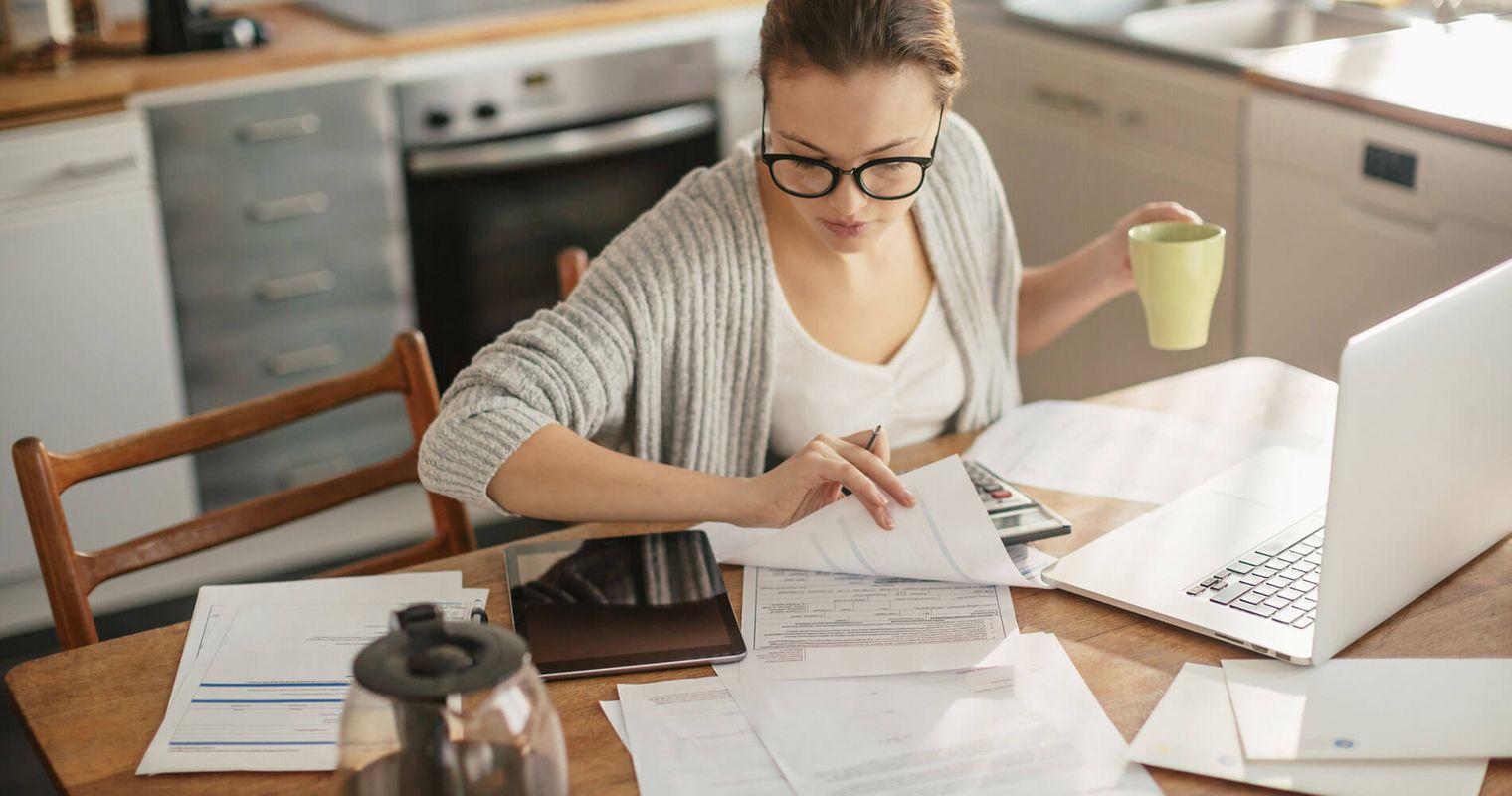 Are you self-employed? It's a small detail that stops 4.1 million Aussies from getting a home loan

The self-employed – or gig economy workers – often struggle to get home loans. However, mortgage brokers and lenders say there is no reason why they can’t secure finance.

When Victoria Kingsbury wanted to take out a home loan, friends and colleagues told her it would be much harder if she was self-employed.

Kingsbury was working in lifestyle magazines as a freelance writer and subeditor and so decided to take a job to ensure she and her partner could secure home finance.

“I just tried to preempt any difficulties and I thought I’d be better off in a permanent position,” she says.

So she took a permanent job last October and, while she doesn’t regret the career move, it was a wrench at the time.

“It was a difficult decision because I’ve got two young children and I was working part-time. I felt like I had to weigh up the benefits and obviously the impact on my family,” she says.

“I felt like I didn’t have much choice,” says Kingsbury, who has since secured finance and is currently house hunting.

It’s a common misconception that the self-employed – or gig economy workers – struggle to get home loans.

However, mortgage brokers and lenders say there is no reason why the self-employed can’t secure finance.

The rise of the gig economy

Rather than taking a permanent job with a single employer, the gig economy involves doing work for a range of employers at the same time or doing short spells of contract work, moving from company to company.

It has been facilitated by the rise of platform websites such as Uber, Freelancer, Airtasker and 99designs and the spread of mobile internet connectivity.

Estimates of the number of participants vary widely.

The Grattan Institute estimated that last year fewer than 0.5% of adult Australians or 80,000 people work on peer-to-peer platforms more than once per month. At the other end of the spectrum, a study commissioned by job platform Upwork estimated the number of Australians undertaking some form of freelance work rose from 3.7 million in 2014 to 4.1 million in 2015.

What is clear is that gig economy work is growing around the world. Financial software company Intuit estimates that contingent workers will make up over 40% of the US workforce by 2020.

Tim Bowcock, head of partnerships at mortgage broker uno, says while there is no reason gig economy workers can’t get a loan, sometimes they won’t have payslips or tax returns to verify their capacity to repay.

“From a loan approval perspective, a key differentiator is if someone is working an ABN or not. Someone might work at various employers on a part-time or casual basis but as an employee rather than under an ABN,” he says. “Or they could work as a freelancer with an ABN where they cut an invoice to the person they’re working for.”

Those who operate via an Australian Business Number might need a ‘low doc’ loan, which involves providing bank statements from the past 12 months, recent Business Activity Statements (BAS) or a letter from their accountant verifying their income if they haven’t got two years of tax returns to show the lender.

“It’s exactly the same loan in some cases. The difference is how the lender verifies income and approaches approval,” Bowcock says.

Victoria Kingsbury wishes she had known more about her borrowing options before she changed her employment arrangements.Consistency of income important

However, in some circumstances banks might lend less to a gig economy worker than to someone in permanent employment, perhaps 80% of the value of a property rather than 90 or 95%. They might also charge a higher interest rate, though not always. ANZ, for instance, charges the same rates in both cases.

Pepper is a specialist lender which is more open to lending to people who don’t meet the traditional loan criteria.

David McClatchey, business development manager at Pepper, says the lender has smaller minimum timeframes for people to have been self-employed, compared with the two years that banks usually require.

“We could help someone that has a new ABN or a new business from a minimum of six months’ ABN registration,” he says. “They could use six months of business bank statements of six months of BAS to verify the income and that would be enough for us to support them.”

McClatchey says a key consideration is the consistency of the self-employed worker’s income.

Pepper is open to different ways of verifying income. If a worker is on a short-term contract, for example, a letter from their employer stating that the contract is likely to be renewed is helpful.

He says Pepper charges different interest rates for traditional and low-doc loans – typically about 30 basis points more for a low-doc loan – but doesn’t differentiate between those in permanent employment and the self-employed when it comes to setting interest rates.

Victoria Kingsbury wishes she had known more about her borrowing options before she changed her employment arrangements.

“In hindsight, I don’t know if it was the right decision because it seems that the amount that we can borrow isn’t really all that different anyway,” she says. “In terms of getting a mortgage, I don’t think it really made an awful lot of difference in the end.”

Tips for securing home finance for the self-employed:

Lenders like to see that the self-employed have been earning a steady income for at least 12 months if they are working under an ABN. So, you may be eligible for home loans with potentially lower rates if you wait it out.

Make sure that you have been paying your bills on time and don’t run your credit cards right up to the credit limits. Also, don’t apply for finance and different loans too often in the 12 months before you seek your home loan. All of these things can hurt your credit score and, ultimately, your ability to get a loan.

Lenders assess loans based on the ‘Four Cs’ – character, collateral, capacity to repay and capital position: how many assets a person has. If a borrower is lacking in one of these areas, they could make up for it in other areas – for example by having a larger deposit or other assets.

It’s good to have ‘clean’ bank statements that don’t show every withdrawal you have made over the past 12 months, so pay a set amount into a separate bank account each week to make withdrawals from.

What to do next:

This information is general in nature and you should always seek professional advice when making financial decisions.