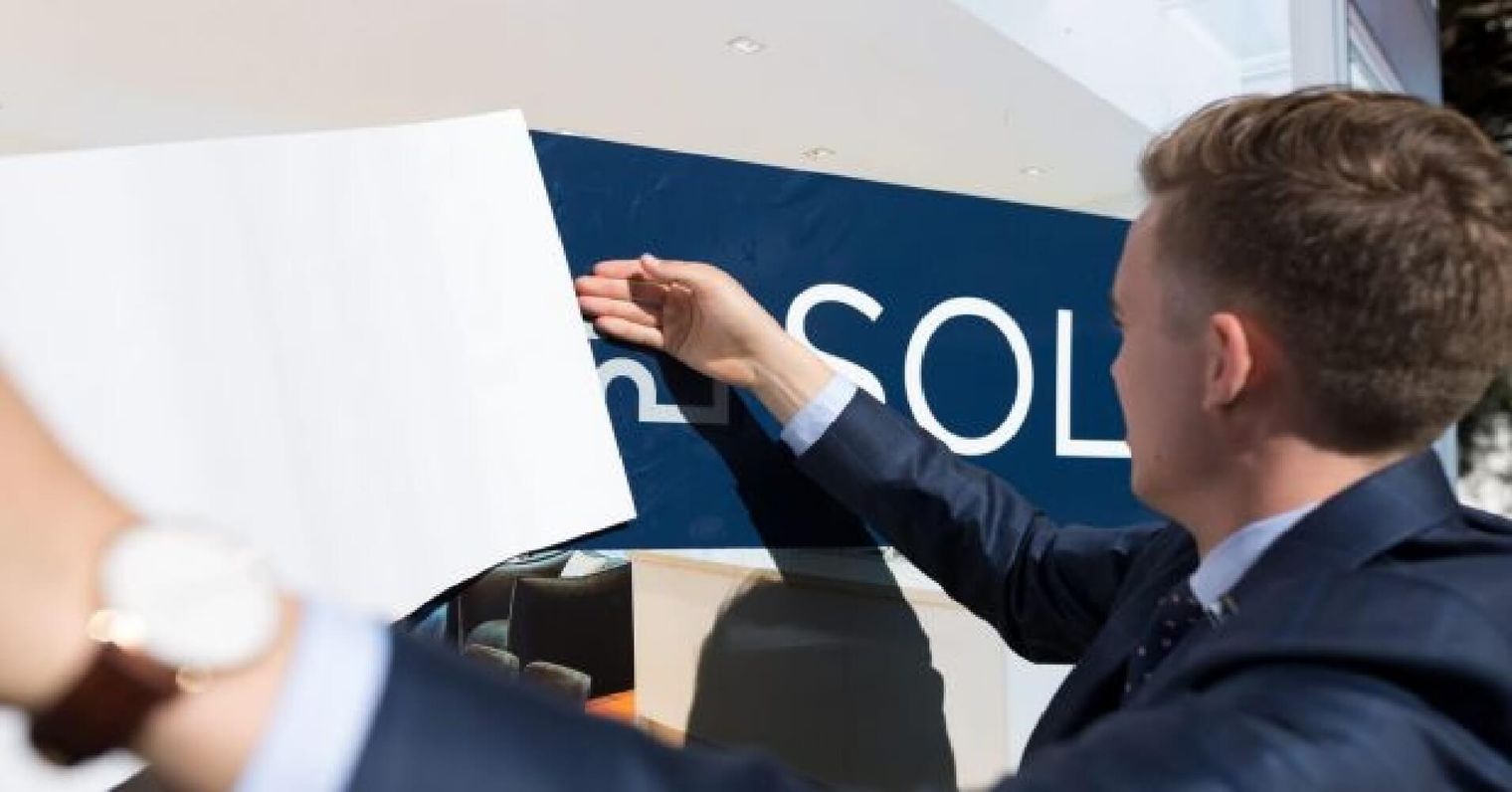 If the shoe fits: The right time to make an early offer on property

Buyers and sellers need to be wary when an early offer is made on a property. Whether the sale is via auction or private treaty, it can backfire easily.

You love your shoes. You come across a pair on an auction shopping website that you like. They aren’t the perfect colour and style, but they look sharp and are available in your size.

You could buy them at a “pay now” price that you know is top dollar. Or you could place them on a watch list, put in a bid for what you’d like to pay and see if your offer comes out on top at auction. But waiting makes you anxious. You fear that if you don’t buy that pair now, right now, you might miss out entirely. They might be the last pair of nice shoes you see for a while, even if they’re expensive for what they are.

Property seekers in Australia’s hot real estate markets might feel like that at the moment. Get in early! Make a bid! Last chance! Calm heads are hard to find in a buyers’ frenzy.

Property expert Louis Christopher, from SQM Research, understands the factors that drive this kind of hype but warns buyers (and sellers) to be cautious. “I guess it’s just human nature, isn’t it? People feel that because there are seemingly few places around that they have to hop in and get something. Something, anything, because if they don’t they’ll miss out and they might not be able to get back in again.”

Christopher says buyers looking to purchase property in Sydney and Melbourne right now are much more willing to get a jump on their rivals by making pre-auction bids.

“There’s been a bit of a rush for that to happen – in this type of market you will see more pre-offers. Vendors respond by accepting it, if it’s a good enough offer and well above their reserve, or, due to the interest, let the property go to auction regardless. As a vendor, if you have all the strong demand prior to auction, it might be best to let it go to auction and see what happens.”

He says buyers looking to make early bids to get a bargain must be familiar with the state of the market in which they’re buying. In fact, keeping up with the very latest values for similar properties has never been more vital.

That’s why Christopher is currently a fan of properties going to auction – they’re more likely to be an accurate gauge of current value. “I think it’s better for all parties,” Christopher says. “If the buyer seems to think they’ve got a chance of picking it up, sure they’ve got nothing to lose by putting in a bid … other than they’ve shown their hand when they do. I think in this type of market, going to auction is a transparent thing to do.”

Making an early bid on private treaty sales can be just as precarious, Christopher says. “You often get a situation where a price is, say, $950,000-plus. If you put in an early offer at $970,000, the agent might say, ‘Well, sorry, we’ve got another offer higher than that’. And you don’t know whether it’s really true or not as a buyer.”

When taking an early offer can hurt a seller

Vendors, especially those looking to sell and buy in the same real estate market, also need to be wary of accepting a price just on face value. “Look, for a seller, if you get something that’s just so crazy it’s too good to refuse, you take it,” he says. “But I think there’s a lot of would-be sellers, particularly in that spring selling season, who decide in the end not to sell because they’re so concerned they can’t get back into the market.”

Vendors weighting up an early bid before taking their home to auction also need to do their homework. Christopher warns they should not take it “unless that pre-bid is well above the reserve and you know that pre-bid’s well above where the market is”.

Unlike Sydney and Melbourne, where SQM Research estimates property prices will climb by a further 10-16 per cent in 2017, other Australian regions are predominantly buyers’ markets. This makes property in cities such as Brisbane, Darwin, Perth and Adelaide ripe for buyers to make early deals. There are more properties available (so buyers have more options) and fewer buyers (so less competition).

“You can put an offer in at any time … and you can take that offer away prior to full acceptance,” Christopher says.

If you’re outside Sydney and Melbourne, that definitely puts the shoe on the other foot.