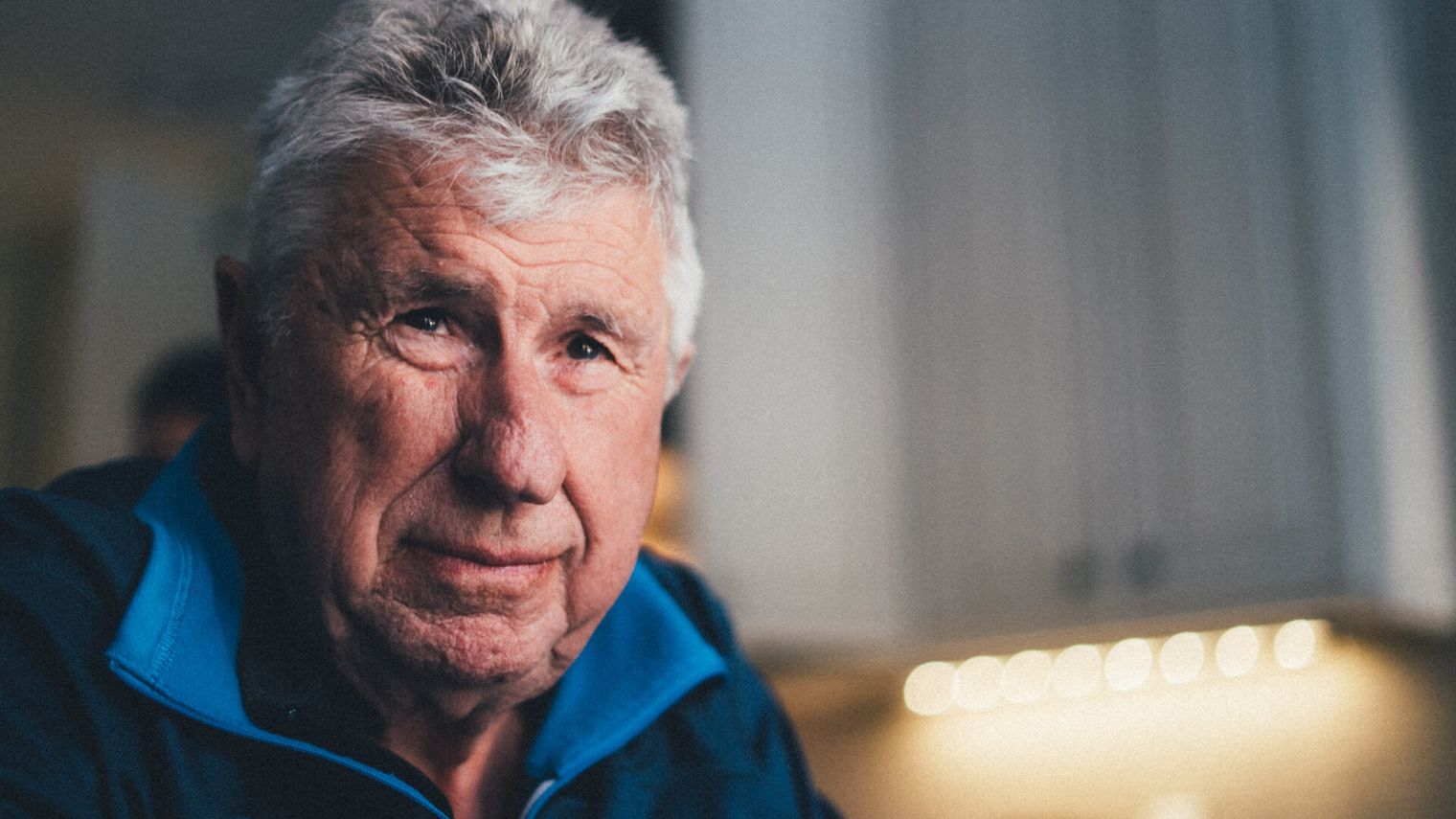 Most Australians think they’ll own their homes outright by the time they retire, but a new report details how mortgage debt among older Australians blew out by 600% between 1987 and 2015.

Most people plan to own their homes outright by the time they retire, but a recent report shows many older Australians aren’t in fact living the dream, finding themselves knee- deep in mortgage debt in their sixties and seventies.

The amount of mortgage debt held by Australians aged 55 and over blew out by 600 per cent between 1987 and 2015, while house prices tripled, according to the Australian Housing and Urban Research Institute’s (AHURI) latest report, Mortgage stress and precarious home ownership: Implications for older Australians.

AHURI warns this growing social and economic problem creates a huge risk that people who cannot keep up with their home loan repayments will be forced out of ownership and into the private rental market later in life. Alternatively, in a bid to stay in their homes, they may look to their super balance to pay their mortgage, digging into much needed funds to support retirement.

Australia’s policy settings for retirement income assume most will own their home outright by the time they retire, said one of the report’s authors, Professor Ong, who added that is no longer the case.

What can be done?

uno’s Household Financial Waste Report found one of the biggest hidden drivers of household financial waste in Australia is home loan interest, on which Australians are wasting an estimated $4.2 billion each year.

CommBank’s Connected Future Report, released a few years ago, found that first home buyers generally enter the market at 32 years of age – a figure that has remained unchanged for 20 years. uno’s own data reveals that the average age of customers who refinance is 46. That’s a gap of 14 years between buying a home and refinancing it – and 14 years of potential lost savings.

“It’s important to check your loan every few years in order to make sure it’s still the best one out there for your circumstances,” said uno Home Loans chief executive, Anthony Justice, adding the sooner people can pay off their loans, the less likely they’ll find themselves with a mortgage in retirement years.

“Rising or falling interest rates, changing property values and new products entering the market can all impact how well a loan is performing. Many Aussies are simply turning a blind eye and paying more interest than they need to be,” Mr Justice said.

The importance of checking your rate

While people refinance for different reasons, one reason is to get a better rate which in turn means paying less interest over the life of the loan. As an active home loan manager, uno can keep an eye on the market for you and let you know when it’s time to consider refinancing.

unos’ loanScore technology analyses the market daily to check customers’ loans against thousands of home loan products. uno then alerts customers when their potential savings hit their chosen threshold and, with their approval, can renegotiate with the customer’s current lender or switch them to a better deal.

uno customer Amy recently saved $45,000 over the life of her loan, by switching to a better rate with one of the lenders on uno’s panel.

“By letting us keep an eye on your rate – and letting you know when you could switch to a better one – Australians could save thousands each year,” said Mr Justice.

At uno, we’re excited about the possibility of fighting home loan waste. We believe in giving the consumer the power, so they have the option to pay the least interest possible over the life of their loan so they can enjoy their hard-earned income to the maximum.

Put your loan to the test