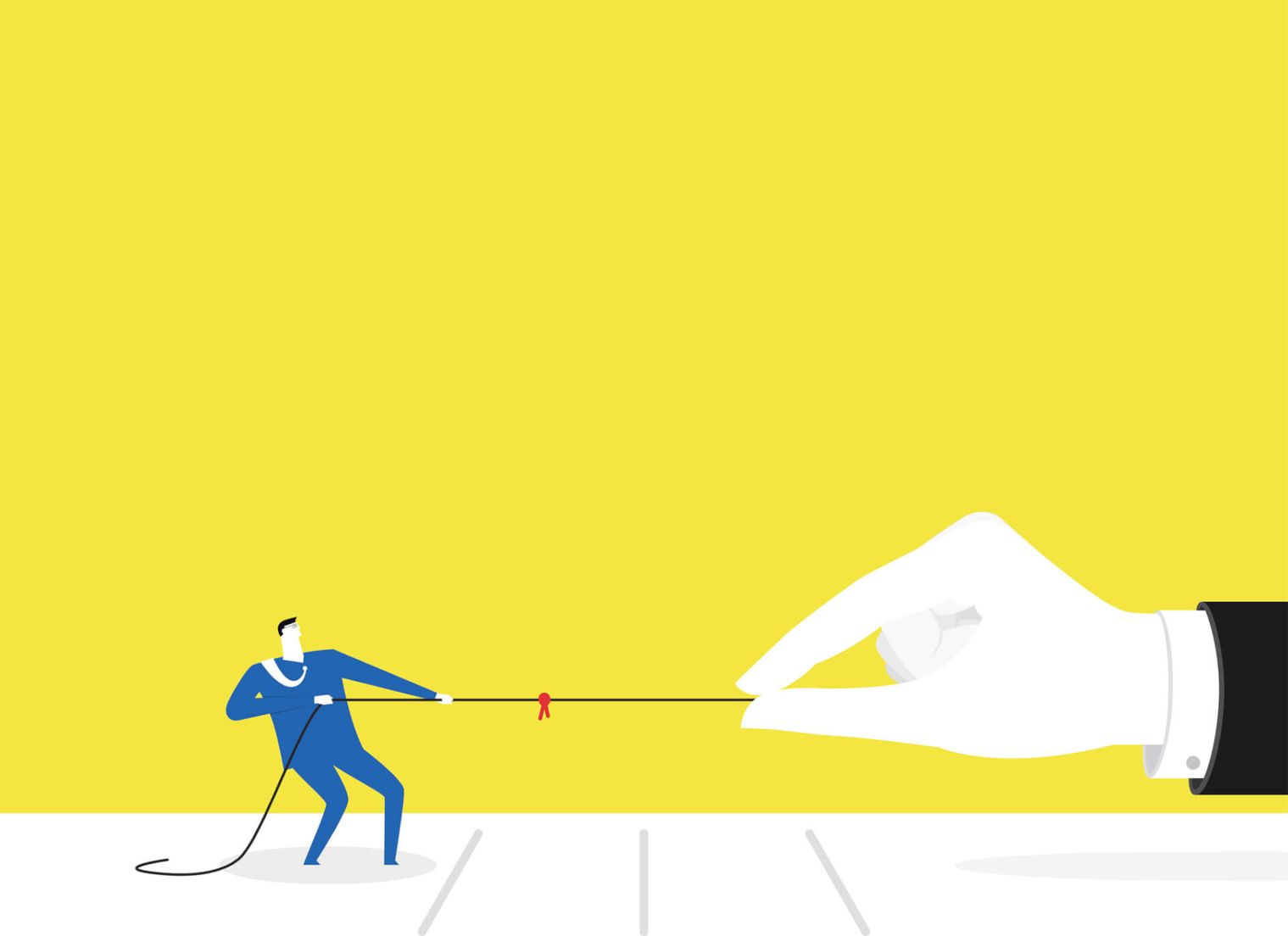 Will investors continue to slay in 2018 or is it finally the time for first home buyers to capture a piece of the property market?

Home ownership has long been a part of The Great Australian Dream. But it wasn’t until the 1980s that property investing rose in popularity, fuelled by deregulation of the finance industry, tumbling interest rates and dual income households, which made home loans easier to attain.

Add in rising property prices and negative gearing and property investment became an increasingly attractive option. The Great Australian Dream was no longer just about putting a roof over your head, but an excellent way to accumulate wealth.

Approximately 35% of residential loans taken out in Australia in September 2017 were investment loans, according to the Australian Prudential Regulation Authority’s monthly banking statistics. In 1993, three-quarters of a million people were investors in residential rental property, according to the ABS, while tax data from the ABS, ATO and RBA shows the share of the population with an investment property grew steadily through the 1990s and early 2000s, before stabilising in the late 2000s at around 10%.

Of course, it isn’t just Australians drawn to the idea of owning property as an investment. International buyers have flooded the market in recent years, vying for a piece of that dream. Foreign Investment Review Board (FIRB) Annual Reports show the number of foreign investment applications (both residential and commercial) considered in 2005-06 was 5,781. In In 2015-16, this number had grown to 41,445, representing $247.9 billion of proposed investment.

As a result, many first home buyers have been left scrambling to get a leg-up on the property ladder. It makes you wonder, has turning property into an exchange value ruined the property market? And is the Australian tax system to blame – or are foreign investors?

uno. The new way to get a better deal.

Before this year’s Federal Budget, there was debate over whether changes should be made to capital gains tax (CGT) concessions and negative gearing. When you sell a property you make a capital gain or loss. In the 1999/2000 tax year, the Government halved the capital gains tax for investment properties, enabling investors who hold an asset for more than 12 months to receive a 50% discount on the CGT liability when they sell.

This led some economists to state that capital gains tax deductions are too generous for property investors as they overstimulate the market and contribute to rising house prices.

But things may be looking up for first home buyers. In recent months, the brakes have been put on foreign ownership with tighter lending restrictions. On 9 May 2017, the Government announced that Australia’s foreign and temporary tax residents would no longer have access to the CGT main residence exemption.

It also introduced other limitations on foreign investors, such as a cap on foreign ownership in new developments and a fee for foreign-owned properties that remain vacant for more than six months in a year.

A new directive by the Chinese government to place property investments on the restricted list has further softened the demand here (more than 80% of our foreign investment comes from China, according to Credit Suisse). And the measures are having the desired effect. During the third quarter of this year, the market share of foreign buyers fell to a 5-year low of 9.5%, as reported in the latest NAB Quarterly Australian Residential Property Survey.

New recommendations from APRA have also helped. In March, the regulator stated interest-only loans need to be restricted to 30% of new residential mortgage loans. Then in May, it tightened reporting requirements. Banks needed to make significant changes in lending policies for investors. By the end of June, the top five banks were directed to increase the amount of capital they hold against mortgage exposures.

The door to homeownership opening

While APRA’s intentions were never about helping housing affordability (they were to ensure the stability of our banking sector), the result was more expensive mortgages and lower mortgage volumes for investment loans.

With the tides turning for foreign investors, might the time now be ripe for first home buyers in Australia to capture a piece of the market? uno’s chief financial officer, Jason Azzopardi believes so.

“Easing growth in most major cities, a bottoming out of rates enabling first home buyers to lock in excellent fixed rates, as well as NSW introducing stamp duty exemptions will likely see first home buyers return to the market in 2018,” he says.

uno’s cutting-edge technology is designed to help you find the best home loan deal for your circumstances. Use our calculator to see how much you’ll need to borrow to get that dream home, search through our list of lenders to find the best rate for you, or speak to a uno expert about your options.