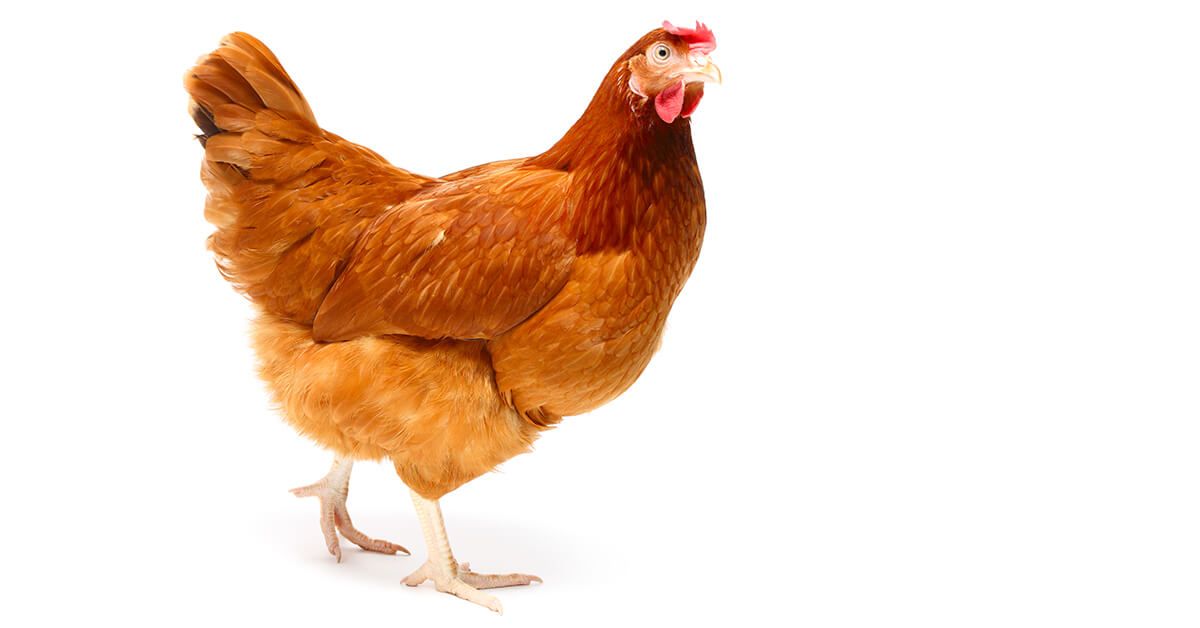 How ethical is your home loan provider?

Is the Coq au Vin pasture-raised? Just as the ethical food movement drastically changed the way we dine at restaurants, a financial startup is challenging the way Australians think about their super fund.

Just as the ethical food movement drastically changed the way we dine at restaurants (“was the Coq au Vin pasture-raised?”) and the backlash against fast fashion has impacted the way many of us buy clothing, a financial startup is challenging the way Australians think about their super fund.

Australians collectively have more than $2.5 trillion in super and research shows more than 50% could be exposed to polluting companies, whereas only 2% goes towards climate solutions such as renewable energy. (Environmentally-focused company MarketForces, has created tables comparing the fossil fuel exposure of banks. Consumers can view the banks that are contributing to fossil fuel exposure, as well as those that aren’t.)

Future Super is also an organisation that, unlike some banks and mutual funds, does not invest in gambling, tobacco or weaponry.

“We holistically screen out those activities and have a process for identifying companies that also have a positive impact as well.” Future Super recently launched a new investment option with a 20% investment target in renewable energy.

With more Australians potentially accessing super to put towards a home deposit in the future – thanks to a new government legislation enabling home buyers to withdraw a maximum of $30,000 of contributions, plus earnings, from July 1 – super is front of mind for many people. Bones says the company has grown quickly: more than 10,000 Australians are investing more than $300 million with Future Super.

The same breakdown in bank resources could be used to help people switch their home loan to a more environmentally conscious bank or lender, says Bones.

“It’s kind of like buying caged eggs versus free range eggs. People don’t like a particular practice and want to use their consumer power for good. The thing about home loans and banks historically is that they haven’t really stacked [being environmentally conscious] on the radar for people. Banks’ highest margin products are loans – do you agree with what they’re doing with the profit they make from you?”

uno works with a number of lenders that don’t have a record of funding fossil fuels, including Adelaide Bank, CUA (Credit Union Australia) and Suncorp Bank. With increased focus on ethical investing, it’s likely there’ll be more added to the list in the future.

“People are starting to want to look under the hood of what’s being done,” says Bones. After all, your home is an investment and the way you’re funding it is important. “Where did my return come from? Did it come from a poker machine company? Am I taking money from the pocket of a poor person? Or am I building a solar farm and building clean energy through my super?” he says. “People are starting to make that connection.”