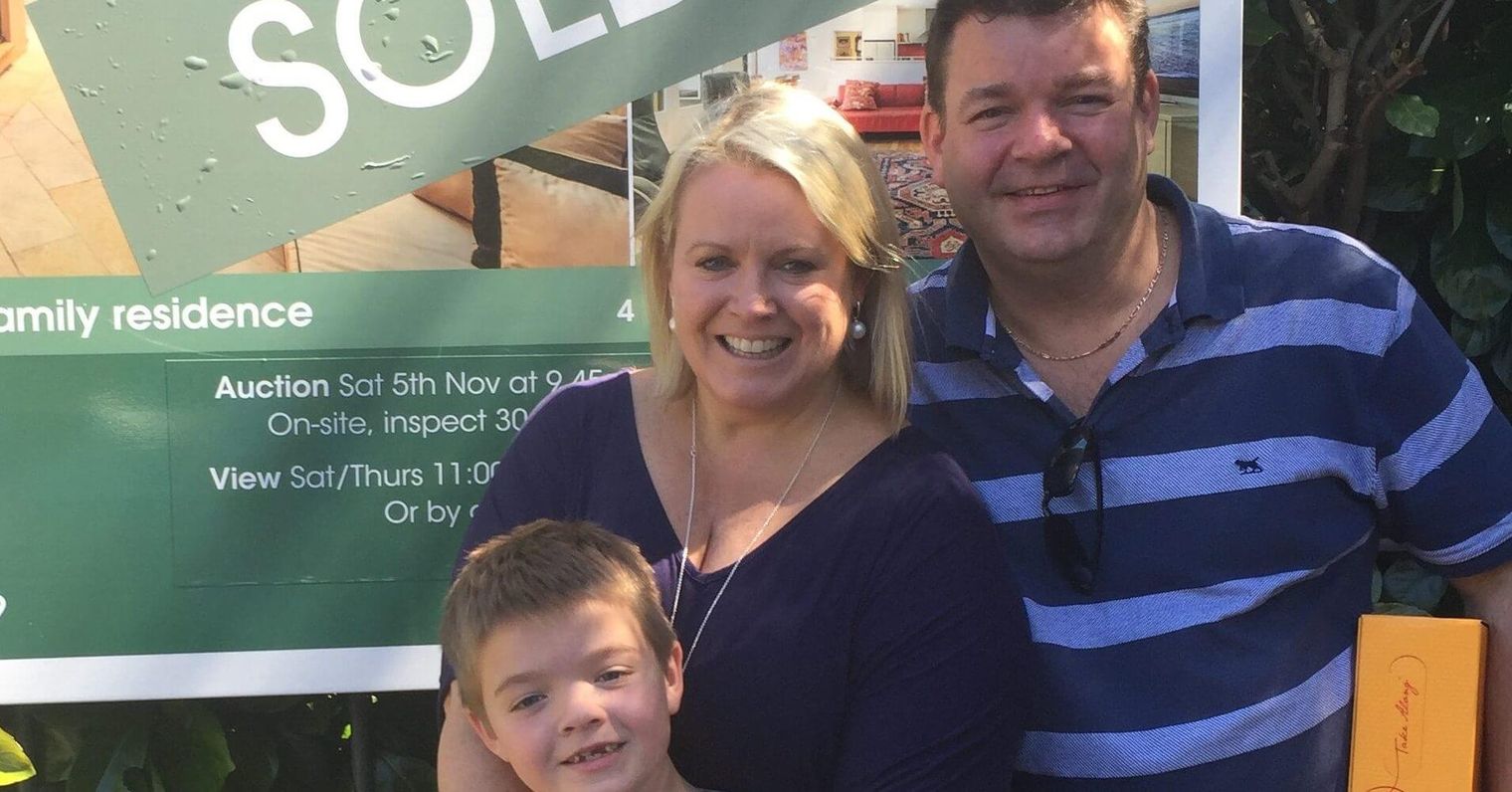 Emma needed help finding the right deal for a complex home loan structure. They had multiple loans from a number of banks and three properties.

Finding the right home loan deal in a mountain of complexity

Emma Cleary and her husband unexpectedly found their ideal family home in Sydney’s inner west. The find was unplanned – they weren’t really looking – but soon this significant Glebe property was all they were thinking about. So they decided they would try to buy it, even though they knew there would be some financial hurdles to jump first. They needed to solve for a complex home loan structure.

Prospective home-loan borrowers often need to make challenging financial decisions while dealing with difficult circumstances. Whether it’s in the weeks following a divorce settlement or the death of a parent, some people find themselves weighing up making big commitments while juggling major family, work or financial issues.

What confronted the Clearys was something else all together. They had multiple loans from a number of banks, three properties that needed to be remortgaged and a home they had already started renovating. One of their other properties was partly renovated; another was a block of flats, all of which had different tenancy arrangements.

All of their many bank loans had varying levels of debt and were structured differently. Some were interest-only investment loans; others allowed them to reduce the principal owing. And they contemplated all of this while living in a rental property.

Time was an issue, too. As well as raising a family, they both had challenging full-time jobs – one in the city, the other on Sydney’s northern beaches. Finding the time to organise face-to-face meetings with financial services businesses during work hours was going to be tricky.

But the Clearys were determined to get on top of their complicated financial commitments, as well as their partly completed renovations, and buy their dream home.

When they had organised previous loans, the Clearys dealt with their banks directly. They tried using brokers but found it was “a complete disaster”. “Admittedly, we’re doing something that’s a little bit more complex than just the average mortgage,” Emma says. “Any level of complexity seems to really challenge the standard service models with brokers and, particularly, with the banks.”

So Emma sent an email to uno Home Loans. “It was a Sunday,” she says. “I can’t recall the time but it would have been late afternoon, knowing me. We would have been busy with family stuff. I would have been sitting down and starting to do a bit of work. I got a response within minutes and started the ball rolling that night.”

Emma says the uno team continued to respond to the couple’s requests quickly.

“I think, worst case, my husband sent them a note at 4.30 in the morning and someone got back to me at 6, which was amazing.”

The Clearys were looking for the best way to manage their complicated financial situation. They needed advice on how to find the best loans to suit their unique circumstances. uno helped guide them towards a mix of fixed and variable loans with different repayment terms. This plan involved structuring some of their loans around the lowest overall cost – not just the best available headline interest rate – while others had more flexible terms, allowing them to be paid off faster. It also meant, for instance, that not all of their fixed loans were able to expire at the same time.

“They’re the sorts of things you might not necessarily think about at the moment you’re trying to get this stuff done, but it’s all incredibly important,” she says. “It’s that sort of advice they gave us that was really helpful.”

The loan they chose for their new property had a fixed interest rate for five years at the lowest rate available. “The advice they gave us around how much we locked in and how much we kept variable was all driven by our needs but the advice was really good.

“A couple of times they challenged us and the challenge was healthy. In one instance, we even changed our proposal for the block of units and how we funded it.”

With the Clearys needing to work through so much complexity in their dealings with their original lenders, even tiny issues became potential sticking points. At one time, a bank made a small administrative error that threatened to delay their plans. Once again, she says uno sprung into action immediately.

“They actually jumped in a cab, went to the bank, sorted out the paperwork on the spot, came out to our home straight away to get the paperwork to me so that it wouldn’t be delayed,” Emma says. “You’re talking service that’s above and beyond, especially from a digital platform.

“It was quite a complex transaction and this was the easiest financing experience we’ve ever had.”