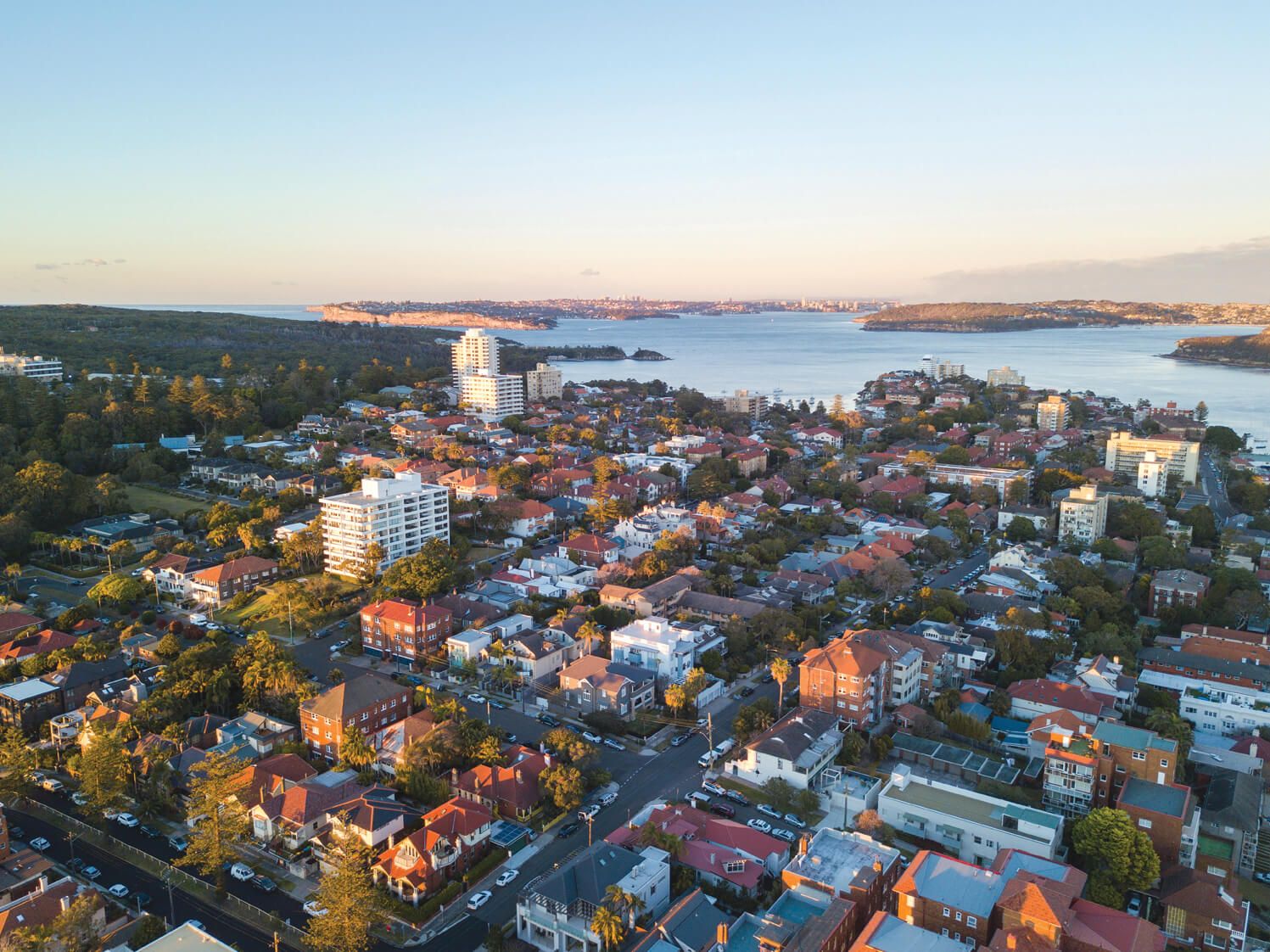 The immense figure, arrived at using uno’s loanScore insights and in collaboration with global consulting firm A.T. Kearney, equates to roughly half the amount Australians are wasting on unused food ($9 billion in the past 12 months) and more than double what they throw away annually on unused gym memberships ($1.8 billion). uno’s research also found Australians are wasting $3 billion each year on electricity bills by not actively switching to a better plan.

What you don’t know could harm you

According to the uno Home Loans Household Financial Waste Report, most homeowners are unaware they are wasting significant amounts of money by not being proactive and shopping around for a better home loan rate or enjoying proactive servicing from their bank or broker. The report states 53% of homeowners don’t know what their current interest rate is and more than half (59%) have never asked their bank or broker for a better rate on their home loan.

While home loan wastage is prevalent across Australia, the report breaks down how much Australians are wasting by state and suburb, with New South Wales and Victoria found to be wasting the most on suboptimal home loans, likely due to higher average house prices and loan values in these states.

Households in the western suburbs of Liverpool, Westmead and Campbelltown in Sydney were found to be throwing away an estimated $14.9 million each year in home loan waste, closely followed by Victoria’s Werribee area, where households are potentially losing a collective $14.5 million annually. The wastage was high in central Melbourne too, with householders losing an estimated $13.5 million annually.

uno CEO Anthony Justice said many Australians don’t realise they could be shopping around for a better deal. While people are happy to compare flight and hotel deals, they don’t invest the same amount of time and energy into searching for the best deal on their mortgage.

“Almost 60% of homeowners have never asked their bank or broker for a better rate and almost 80% have never had a conversation with their bank about how to pay off their loan faster,” Mr Justice said. “These are key factors in negotiating a better deal on your home loan.”

“You may have started out with a great deal when you bought your house five, 10 or 20 years ago, but things change. Interest rates, the value of your property, your income and personal situation all affect how competitive your current interest rate is.”

Too much time and effort

The time and effort involved in negotiating a better deal is also a barrier for many consumers with under-performing home loans, the report found. Two-thirds (66%) of homeowners have never refinanced their most recently purchased property, with 28% of these saying their inaction was because of the perceived time and effort involved in the process.

What Australian households stand to gain

The report also looks at what savings Australian households could make if they made some changes. Per household, consumers in New South Wales stand to gain $1,300 back in lower interest payments in the first year should they switch to a better home loan, while Victorians could gain back $1,200, the report says.

uno is an Active Home Loan Manager, meaning we not only find you a great home loan deal from 29 top lenders (including all the majors and regional lenders) but keep you on a great deal. Our loanScore technology is a way of seeing if your home loan is a good deal or not. loanScore analyses your home loan everyday against thousands of home loan deals in the market and alerts you when your home loan is wasting money and you could save with better deals.