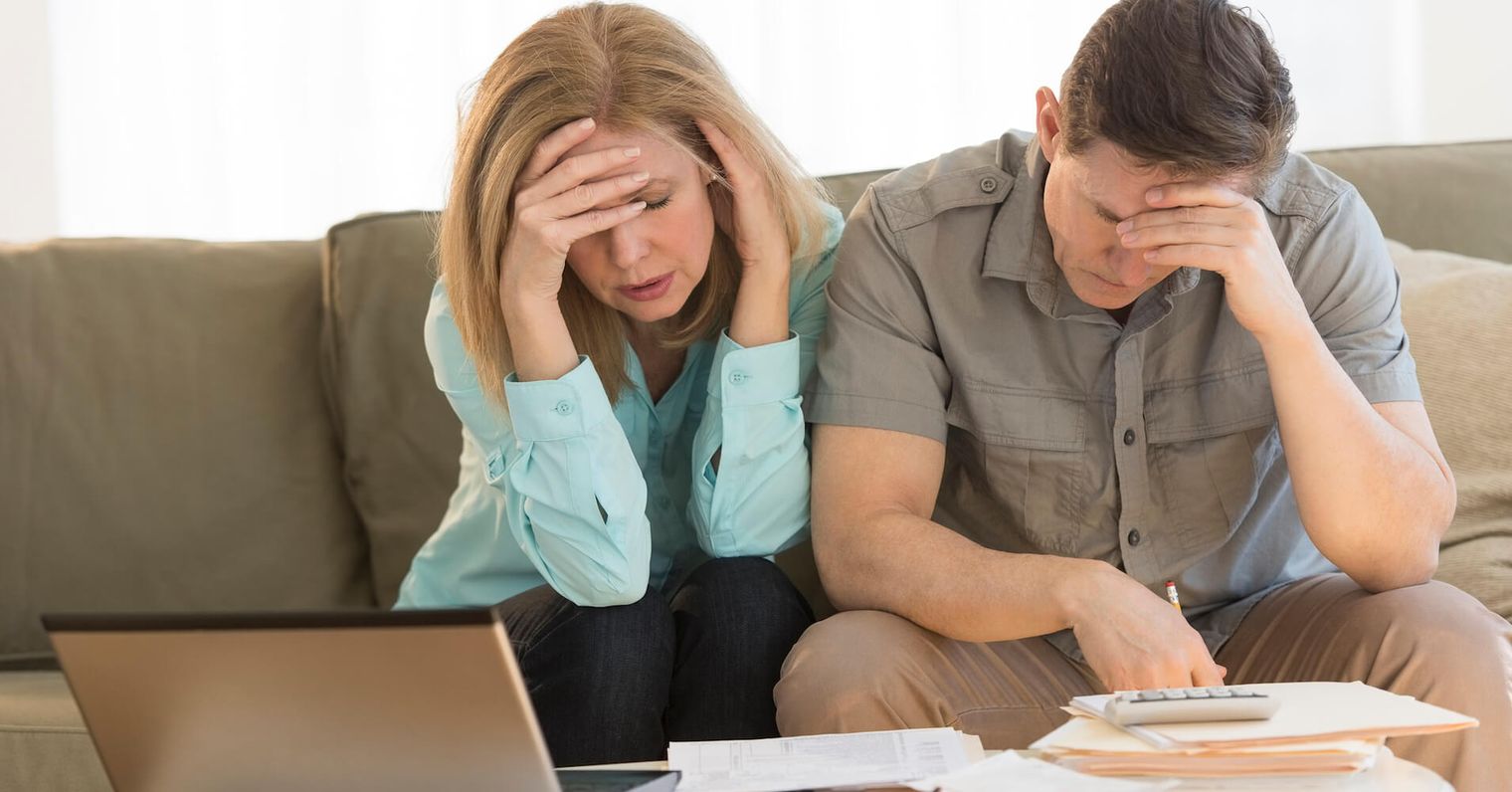 When it comes to home ownership, we hear a lot about Millennials unable to save for a house deposit and spending their days gorging on avocados. But some Baby Boomers don’t have it so easy either.

Young people usually get the blame for being shut out of the property market: ‘they don’t save enough’, ‘they go out too much’, and of course, ‘they eat too many avocados’ (it’s always the avocados). Then, when Millennials are successful in purchasing property, it’s assumed they’ve borrowed more than they should and will never be able to pay back their home loan.

Interestingly, the data shows it’s not first home buyers who are over-spending, but those looking to purchase their second or third properties – often, the older generation. Our data indicates that first home buyers with uno were actually more conservative in their searches than customers purchasing their next property, with the median loan size versus maximum borrowing power 82.6% for first home buyers, compared with 96.6% among purchasers who were non-first home buyers.

The blight of the baby boomer

One reason for this is that baby boomers (those born between 1946 and 1964) tend to be more confident – even over-confident – when it comes to buying property in Australia. It may be because they’ve been through a time when owning a home was the normal state of affairs, rather than an unachievable goal like it is for many young people today. In the mid-90s, almost 70% of Australians in their 30s and 40s owned a home, according to the Australian Bureau of Statistics’ Survey of Income and Housing. Today, it’s closer to 31%.

“For many people in that generation, they’re so used to property prices going up and up that they just can’t imagine them ever going down, or even flattening,” says uno’s founder Vincent Turner.

“They’re sitting on veritable gold mines which makes them over-confident when it comes to purchasing further homes as they expect them to increase substantially in value as well.”

Am I too old to get a home loan?

What many people in that generation fail to understand is that it’s not as easy anymore to get a loan. While unaffordable housing is forcing Australians to buy homes later in life, most lenders work out your borrowing capacity on a standard 30-year loan term. That means, if you’re 70 years of age, there’s a fair chance you won’t be around in 30 years’ time to finish paying off your 30-year loan.

While that probably isn’t too hard to digest, some buyers might be surprised to hear that a high-earning 55-year-old might also be rejected for a home loan based on the same rules. While applying for a home loan later in life is acceptable (not to mention far more common these days due to divorce or death of a partner, downsizing/upsizing and snowballing median property prices), the older you are, the harder it will be to get approval for a loan.

uno home loan consultant, Kristie Oldfield, says while it’s illegal to discriminate against someone based on their age, people need to realise they must be able to pay the loan back during their working lifetime.

“Even if you’re 45-50 years of age and you can’t show how you will be able to repay a 30-year loan, there is a good chance your application will be knocked back unless you can provide an exit strategy,” she says.

A couple recently contacted uno through the online platform. Aged 51 and 61, they both worked full time and earned six-figure salaries. They owned two properties which they owed roughly $800,000 combined on, and had recently bid on a third house at auction – and won. The trouble was, they had not sought pre-approval before bidding and could not find a lender to approve them for the loan.

“The moral of the story is, make sure you get pre-approval before you bid on a house,” says Turner, who adds the couple found themselves in strife because they didn’t have a viable exit strategy. “They pose a huge risk for most lenders.”

An exit strategy is needed to show that the borrower can cover the debt if they choose to retire before the end of the loan term. It is usually required for borrowers over the age of 50. An example of an exit strategy is having a large amount of superannuation or savings in the bank – or owning other properties outright that could be sold in the future to pay off the new loan.

Lenders require one as they are obliged to ensure your repayments can continue for the duration of the loan. They can’t advance credit without verifying the means of you repaying the loan. The reason this couple were rejected by their bank – and uno’s lenders – was because they carried a high level of risk when it came to repaying their loan.

Are you at risk of mortgage stress?

Already, one in four mortgaged households are in stress — meaning they do not have enough income to cover mortgage repayments and other living expenses. Furthermore, with Australian home prices surging more than 140% in the past 15 years, more people are retiring while still owing a mortgage.

How uno can help

Home loan adviser Carlo Monzo shares a story about some customers he helped through the uno platform:

“A couple came to us as an ‘It’s Complicated’ enquiry. They had unsecured debts in the form of loans they’d taken out for their daughter’s wedding and to buy a car. One of them had lost their job and they found themselves in arrears.

“They couldn’t catch up and Suncorp had given them a final notice that they were going to repossess the home.”

They were looking for someone who was able to consolidate all their debt into one easy payment and refinance the mortgage, says Monzo. “We did an analysis and were able to find a lender, Pepper. Pepper was able to refinance their mortgage and consolidate two out of the four debts. The unsecure debt they still have is very minimal – they can comfortably afford it. Plus the surplus that they have will continue to pay off these debts a lot quicker.”

By refinancing everything into a lower rate, the cash flow is going to be better – even if the home loan might be a bit more, Monzo explains.

“The benefit for this client is we saved their home and got rid of a lot of their unsecured debt. They can afford it and pay it back quicker with monthly surplus.”

Monzo says the couple was very happy and grateful to uno. “They got to keep their home.”

If you’re worried about mortgage stress or have any concerns about your current home loan, speak to a uno expert about your options.