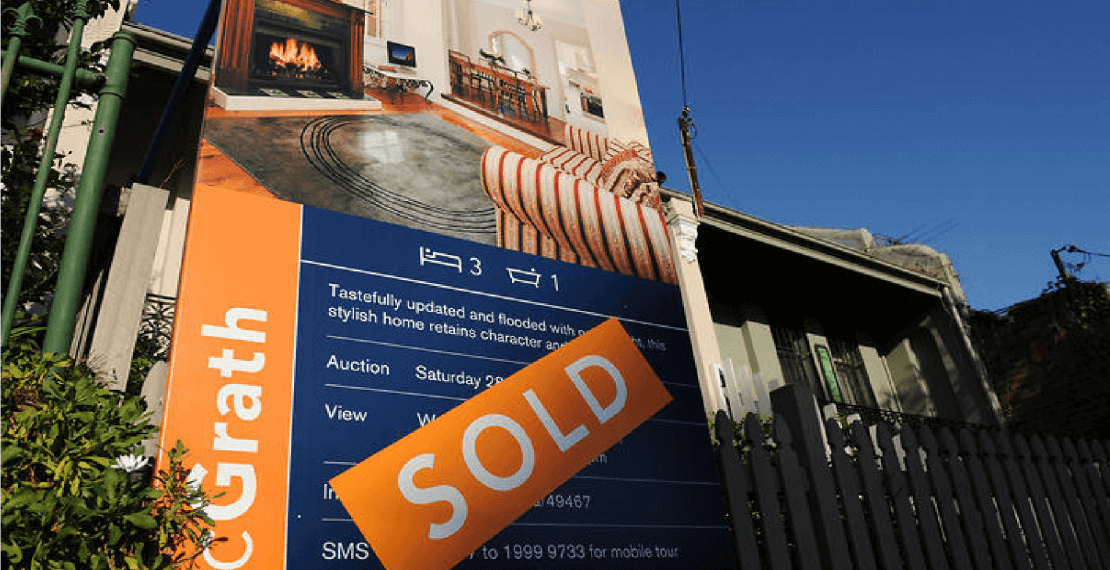 Get noticed, show confidence, have a plan and get the timing right and you can score the winning bid at your next home auction. Click to find out more.

Don’t let anyone convince you that there’s a “surefire way” to come out on top at a property auction. Every auction is different, and finishing with the best final bid is part science, bluff, luck and performance art.

Richard Wakelin has been in the property business for four decades. The Melbourne-based founder and director of Wakelin Property Advisory says that in all of that time he hasn’t seen two auctions that were alike.

Wakelin says auctions can be a difficult place for the timid or inexperienced. “The sad point is that no one ever tells them that they’ve paid too much or they should have bidded at a particular point in time,” he says. “Or they went and bought the wrong property. Instead they get greeted by a smiling friendly real estate agent who congratulates them and makes them feel better.”

Assuming you have done your due diligence, properly assessed market sentiment and know that your finance is in place, what can you do to improve your chances of bidding successfully at auction? We asked two experts on both sides of the gavel – buyers advocate Wakelin and Sydney auctioneer Rocky Bartolotto – for suggestions to help you thrive in the auction cauldron:

1. Make sure the auctioneer knows you’re there

“I think it’s great when a bidder walks up to me and introduces himself,” says Bartolotto, co-director of Property Auction Services. “The auctioneer knows you’re there, and knows that you want to buy. I think it’s important even standing up the front – showing you’re not fearful and you’re there to buy this property. You’re there to work with the auctioneer.”

“One thing that’s really important is to bid incredibly confidently,” Wakelin says. “Look like you’ve got another $500,000 up your sleeve. It’s important to be strong and assertive, not antagonistic or adversarial. You want to be absolutely firm and look like you’re the one who’s going to buy the property now. If the property is going to be passed in, make sure you’re holding the highest bid because that gives you first right of refusal to negotiate afterwards and exclusively.”

3. Have a bidding plan

Bartolotto thinks you’re likely to be better off coming into the bidding hard and early. “I think a great strategy is to open up the bidding and let the crowd know that you’re there to buy,” he says. “Most prospective buyers hold off, but when you make a bid it says to the others that you’re serious. But if you’re there to buy, it really doesn’t matter if you bid at the start, the middle or towards the end … that comes down to personal preference.”

4. But don’t leave it too late to bid

Bartolotto says that some bidders choose to wait until the auctioneer says the property will “definitely be sold today”. This can be a mistake. “Occasionally a property doesn’t get announced that it’s on the market – it’s not a must-do for an auctioneer to call this,” he says. “Most do. But some auctioneers at the start of their preamble say that they’re not going to announce when the property is on the market.“I don’t see any reason for buyers to wait for that moment to know they’re playing for keeps. If you’re there to buy on the day, you’ve obviously spent your money on research, solicitors, building and pest inspections. If you want to buy the property, just bid. I don’t think there’s any reason to ‘game-play’.”